Discover the rivers of tales and legends

Tarzan offers two sport excursions to better discover the myths of Guadeloupe. You can either choose between kayaking in the hart of the mangrove of «Grand cul-de-sac Marin» or join an aqua trekking session in the canyons. 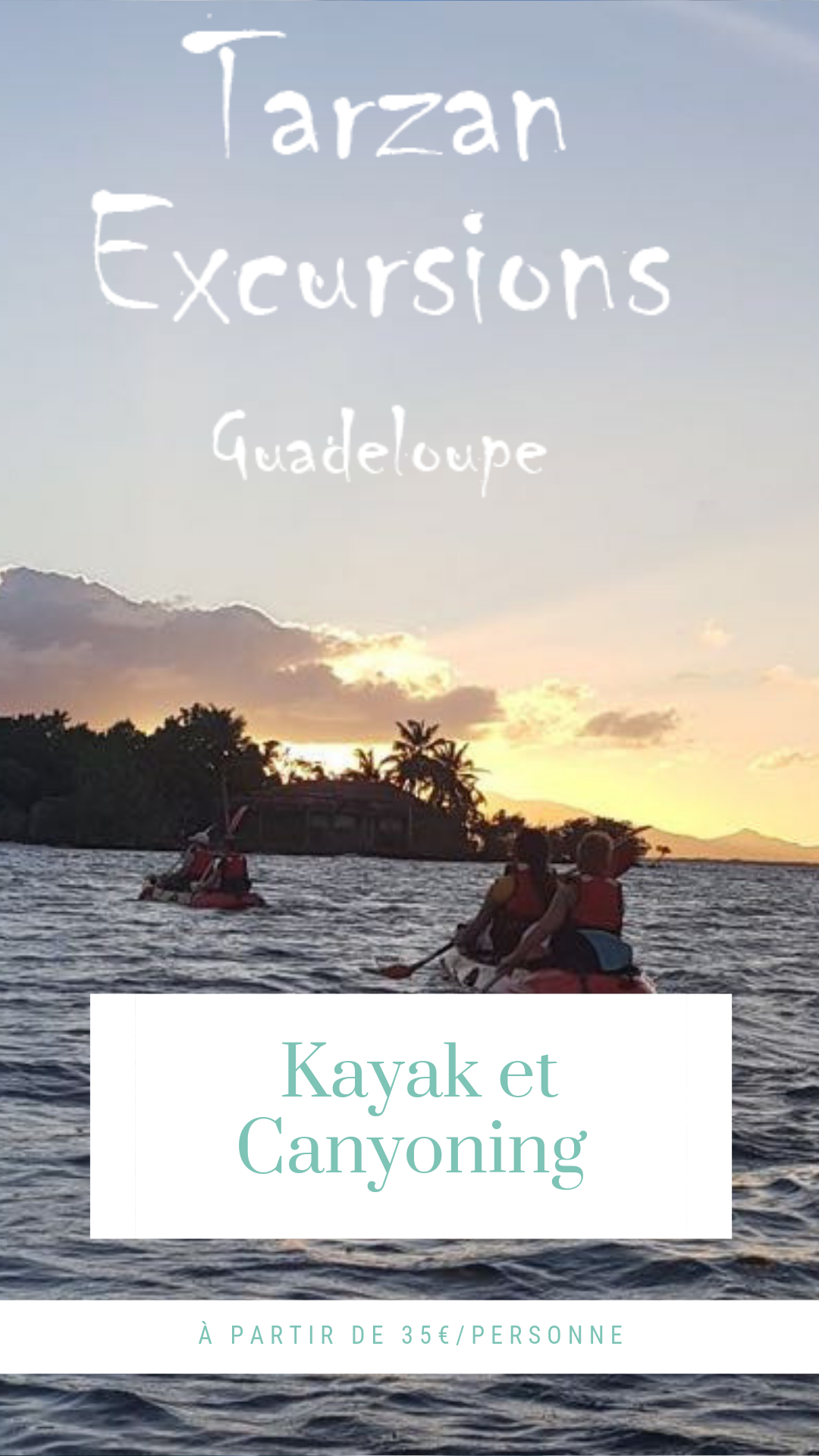 Rivers, cascades, heavenly islands, magnificent bays and coral reefs where proliferate the local fauna and flora… The marine landscape of Guadeloupe has rightfully fuelled the craziest fantasies as well as inspired numerous tales and legends, where reality and imagination frequently intertwine. Tarzan invites you to take part in two extra-ordinary experiences: join us either for half a day of kayaking where you can, among others, discover the isle of Caret, maybe the most beautiful island of the archipelago, or for a session of aquatic hike of about three hours in the «les mamelles» canyons.

Known as “paradise on earth”, the isle of Caret is one of the “go to places” of Guadeloupe. Despite it’s obvious beauty, Caret isn’t part of the nature reserve of “Grand cul-de-sac Marin”. A part of the vast lagoon of 15 000 hectares, that connects the north of «Basse terre» and the north of «Grande terre» with the Salty River, is indeed classified as nature reserve since 1987 in order to insure the preservation of the local ecosystem as well as the lagoon’s biodiversity. In total six areas are concerned and sports as well as touristic activities are strictly forbidden in such places. Nonetheless, the isle of Caret, as well as a large part of the lagoon, remains opened to tourists. You’ll thus still have the opportunity to discover, while kayaking, numerous animals such as the Caret turtle, which is known for migrating to the island in order to mate. 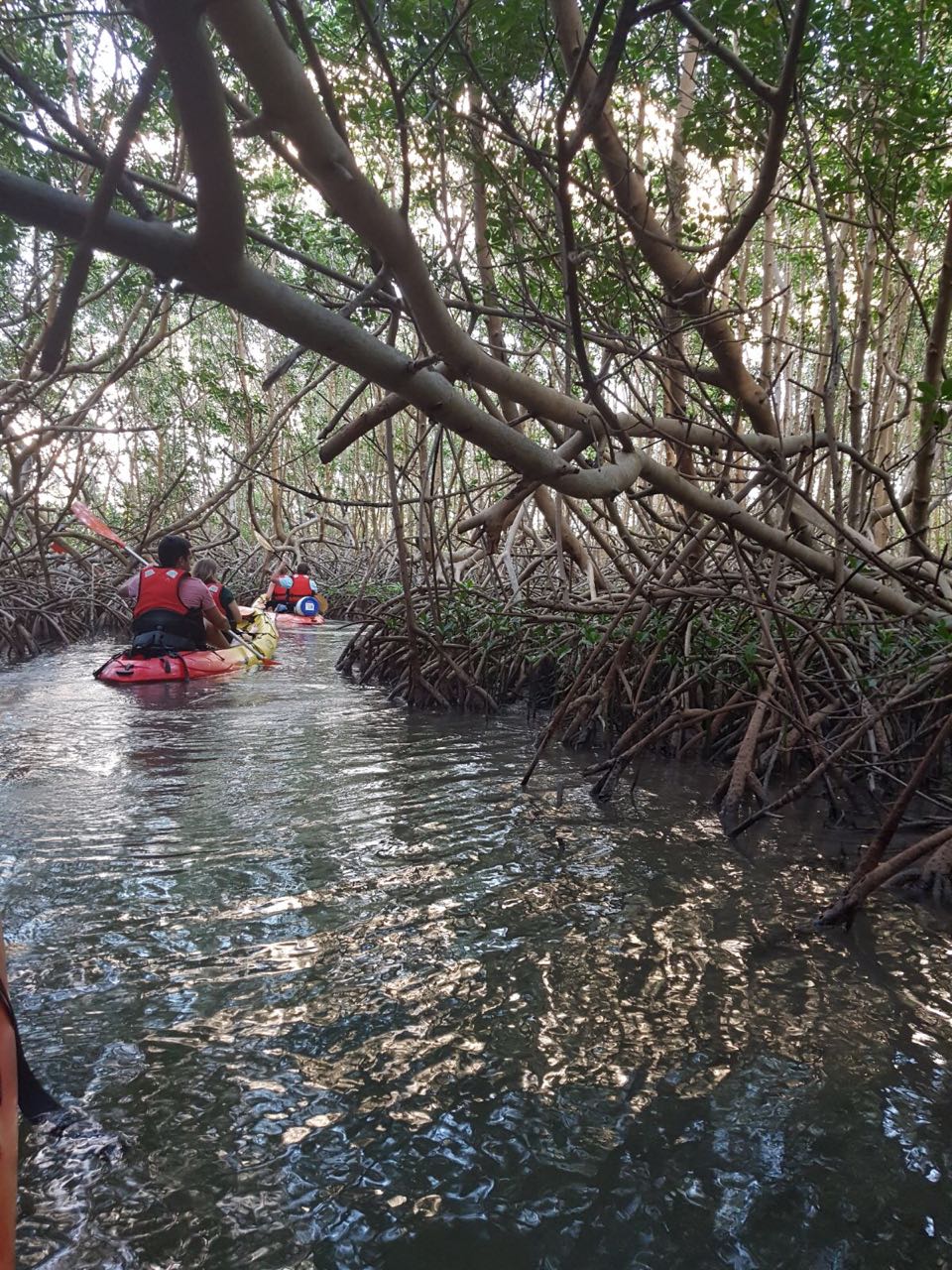 Aqua trekking in the canyons

If you’re not particularly interested in kayaking, Tarzan also proposes a half-day of aquatic hike during which you will have the opportunity to glide on giant natural slides, to jump into sublime lagoons or to bathe underneath the waterfalls. This activity will among others allow you to better discover Guadeloupe, the beauty of its fauna and flora, but also its myths and tales. The itinerary isn’t particularly dangerous and children as young as seven years old can take part in this excursion.

Whether you choose the kayaking session in “Grand cul-de-sac Marin”, the aquatic hike in the canyons, or both, Tarzan invites you to end both excursions in the best possible way: around a drink of “friendship”. 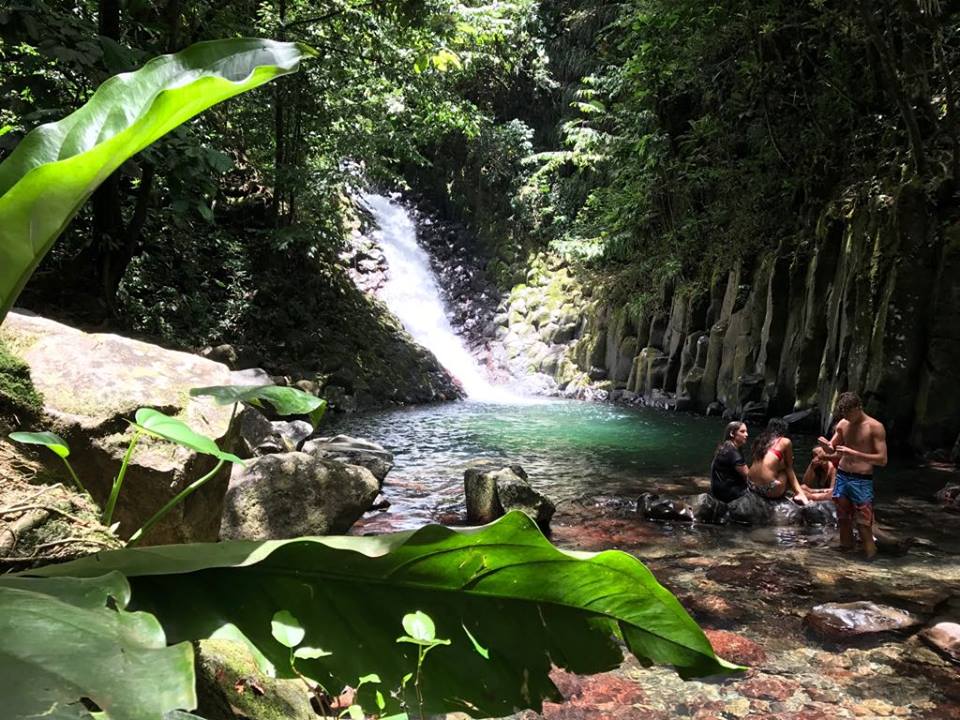 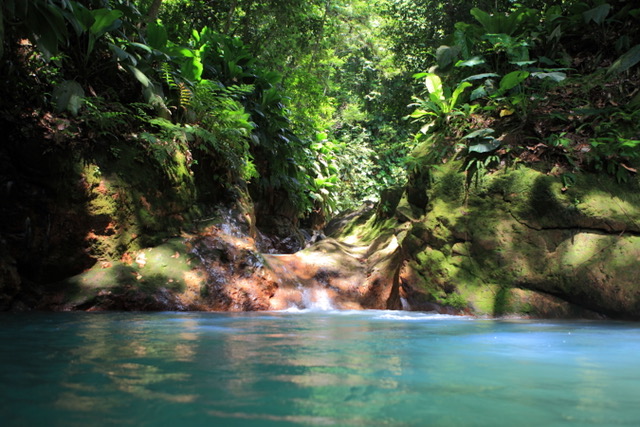 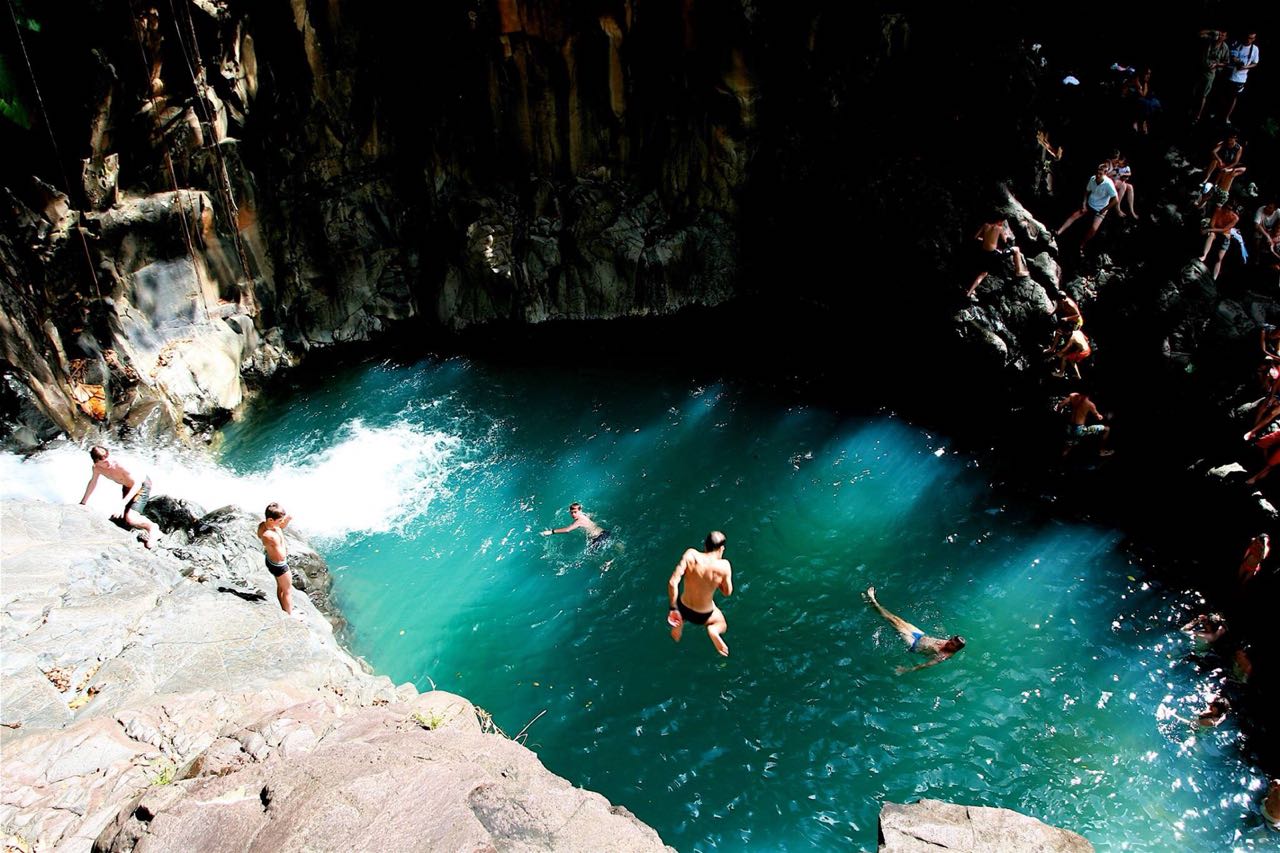 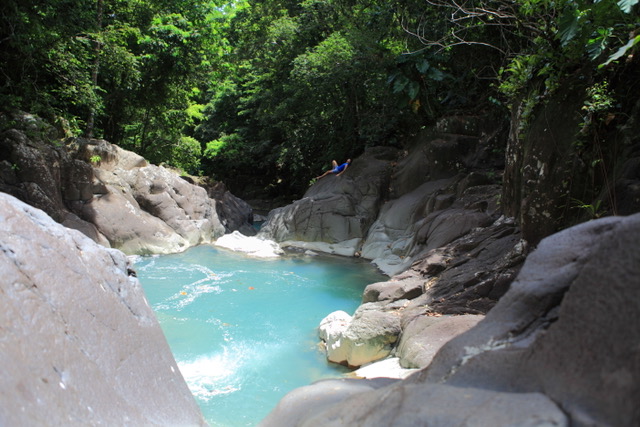 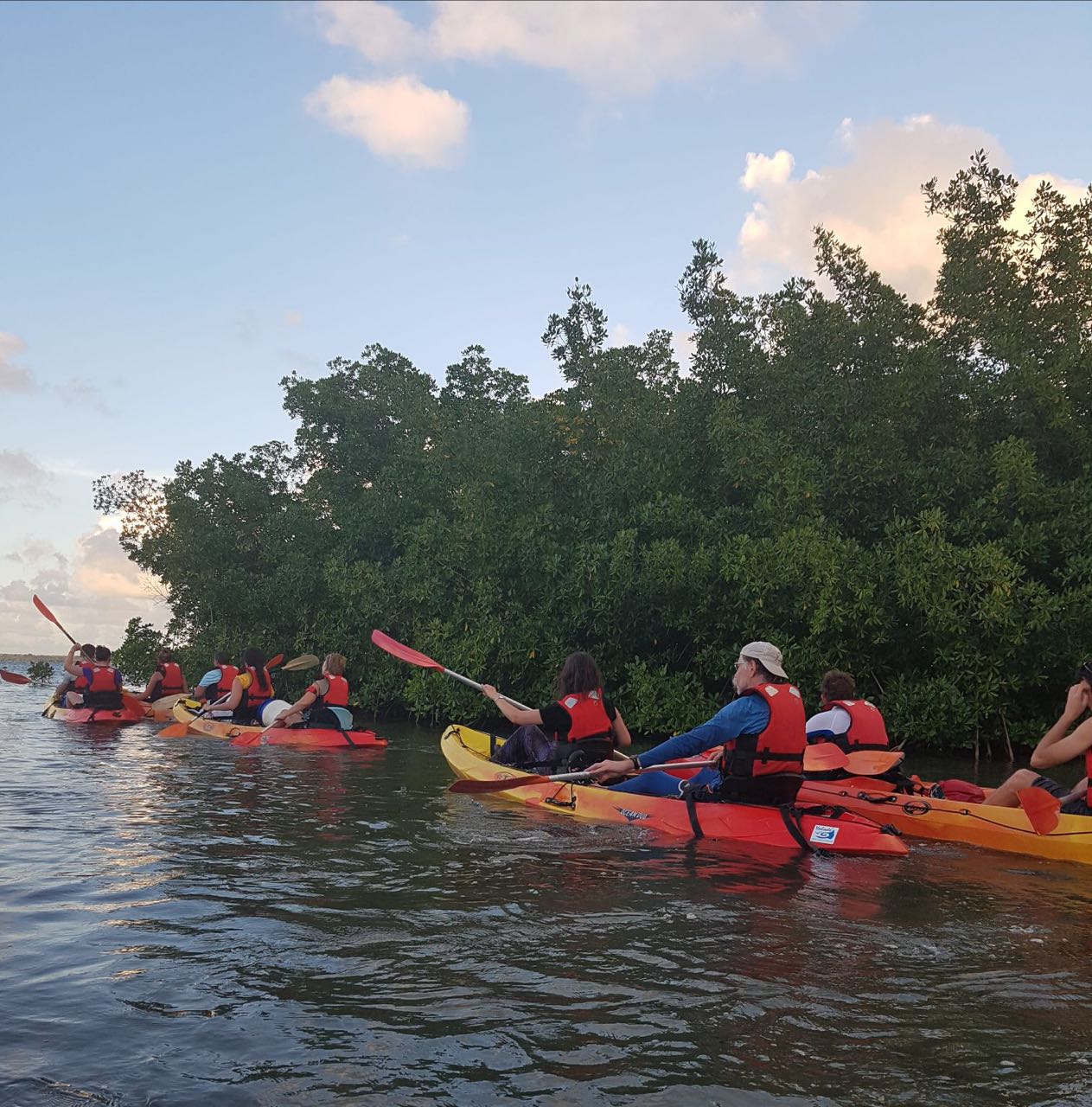