Whether you’re a beginner or a confirmed rider, Surf Excellence takes you to the most beautiful surf spots in Guadeloupe. Supervised by Jimmy, former top sportsman and Guadeloupe resident for more than twenty years now, you will have the opportunity to safely learn or strengthen your surfing skills. 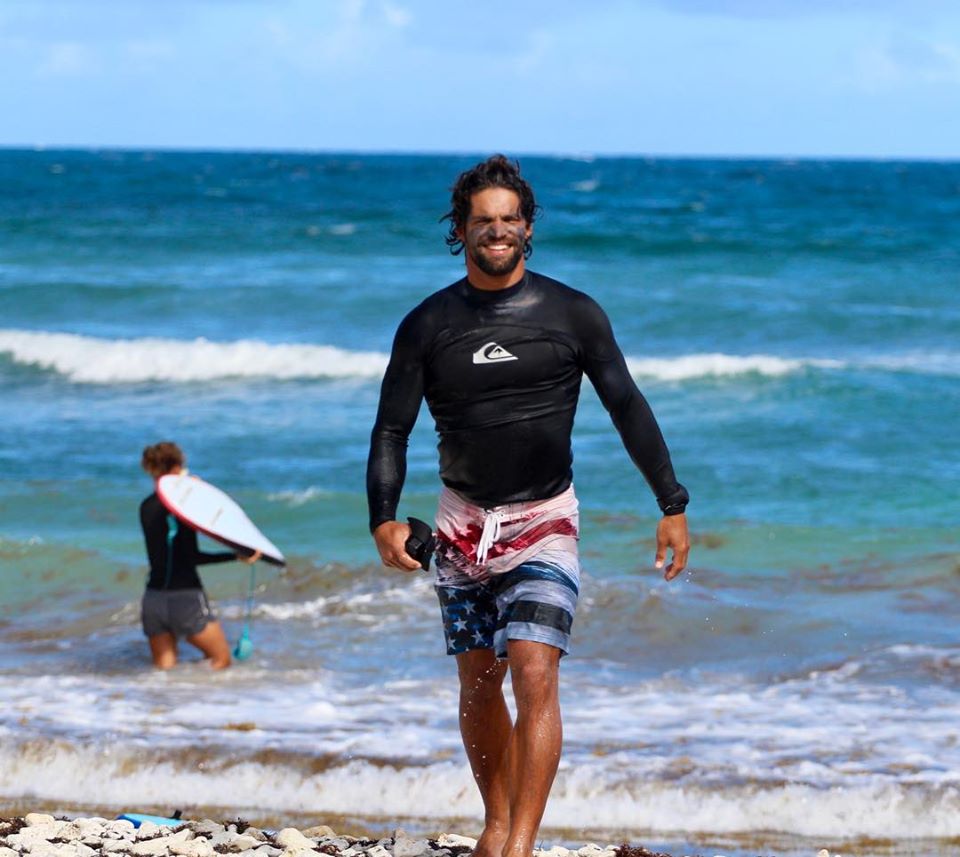 Guadeloupe, as Barbados, is home to some of the most beautiful waves and beaches of the Caribbean. Although its waves rarely exceed two meters fifty, the archipelago’s landscapes and weather make it one of the favourite spots for surf enthusiasts. Surf Excellence is an itinerant surf camp that adapts to the capabilities of its participants, both in term of the intensity of the classes and spots chosen, which makes it the perfect school for new starters and experienced surfers alike.

Accompanied by Jimmy Le Normand, a former top-level sportsman who has coached some of the best surfers, you will have the opportunity to safely learn or perfect your skills in a fun and relaxed atmosphere. In addition to the physical challenge, you will have the opportunity to better discover the magnificent landscapes of Guadeloupe. Indeed, the archipelago has numerous surf spots with various atmospheres.

If the Guadeloupian climate is globally tropical, it nonetheless differs depending on the region and thus on the place you choose to surf. The isle of Grande-Terre, with its flat landscape, is known for its arid weather whereas Basse-Terre, due to the volcano of La Soufrière, has a more pronounced relief, more preponderant nature and rainier weather. It’s common knowledge that Grande-Terre is the best place to surf.  Nonetheless, Basse-Terre, as well as the islands of Marie-Galante and La Désirade, also offer numerous possibilities for surfers, even tough less known and sometimes harder to access. Among the best spots, we can name “Bananier” at the south of Basse-Terre, which is perfect for new starters and those who just want a fun surf session with no pressure.

For the more adventurous surfers, the spot of “Clugny”, in the north of the island, has streams that can be more dangerous and thus ensures quality surf.  On Grande-Terre, there’s the spot of Port-Louis, one of the most charming spots of the Island, but that can sometimes be overcrowded in the winter when waves more than two meters high hit its shores. Finally, we couldn’t list the best spots of Guadeloupe without mentioning Le Moule, in the North-East of Grande-Terre, the most notorious spot of the Island, which hosts international surf competitions in the winter. The tournament is held in the winter because late November to June is considered the best time to surf, outside the rainy season and when the weather is dry but the swell and the big waves are still present all over the island. 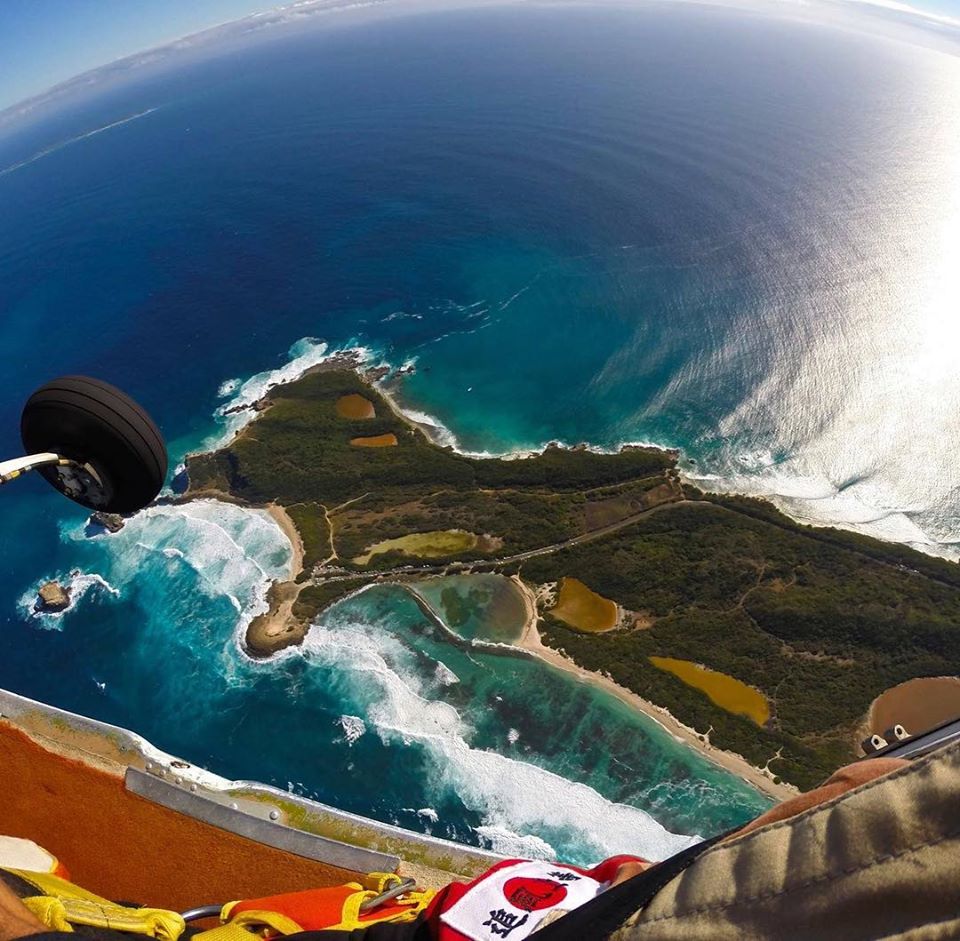 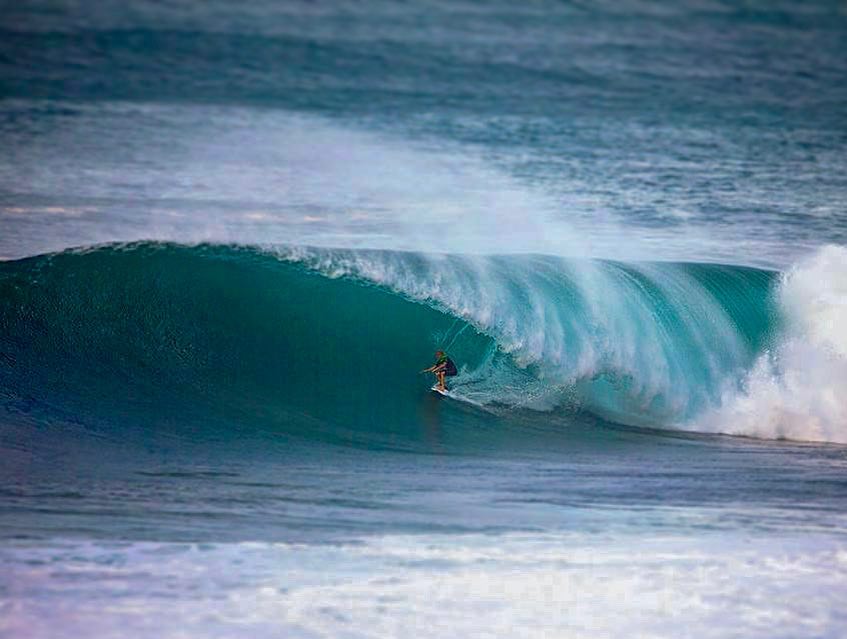 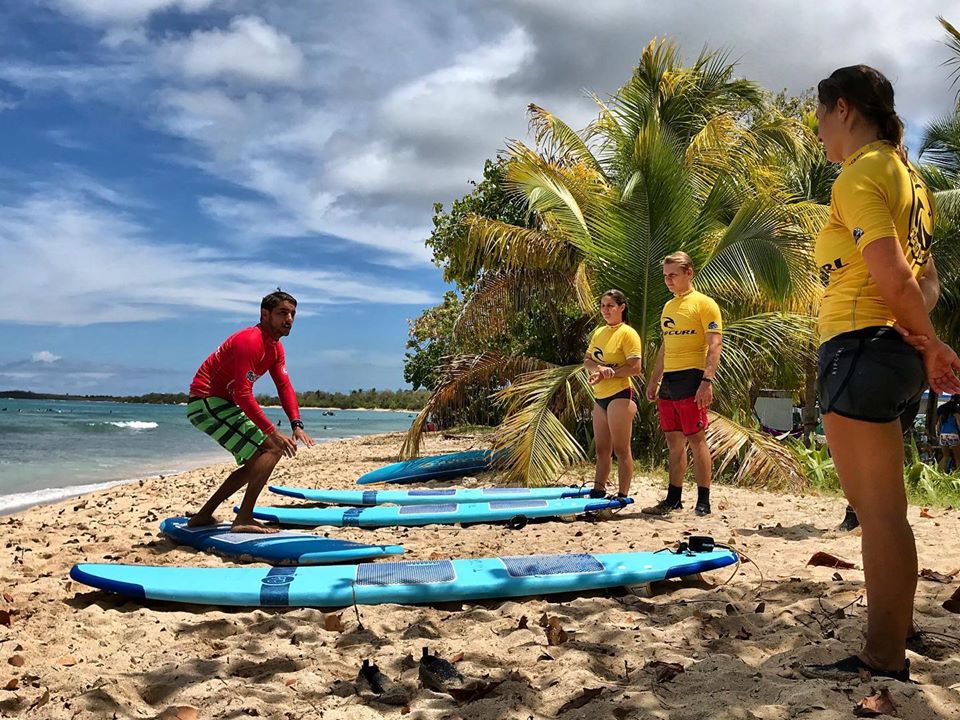 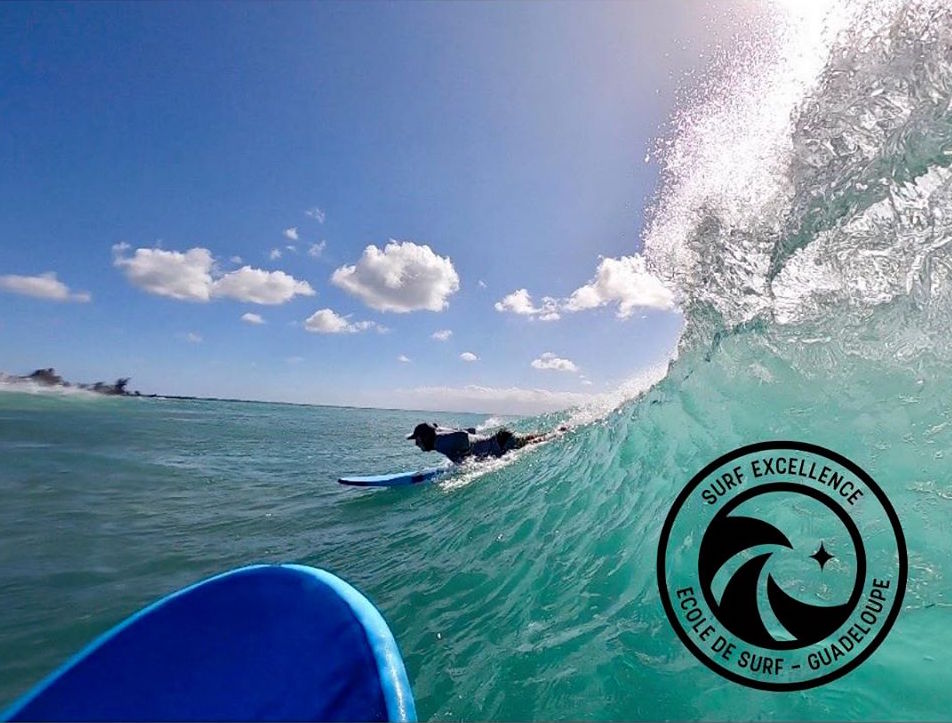 Surf Excellence proposes lessons that are catered to the participants’ level and age.  Specific classes are available for children from three years old, as the lessons for adults are divided between beginner and “advanced and competitive levels”. You can also choose to take part in a session of physical coaching. You can also request photo and video shoots during the lessons, allowing you to immortalize the experience with an unforgettable memory.

Furthermore, this exceptional experience will allow you to better appreciate the numerous joys that Guadeloupe has to offer, such as its sandy beaches, its intriguing history, its Volcano and its otherworldly landscapes.